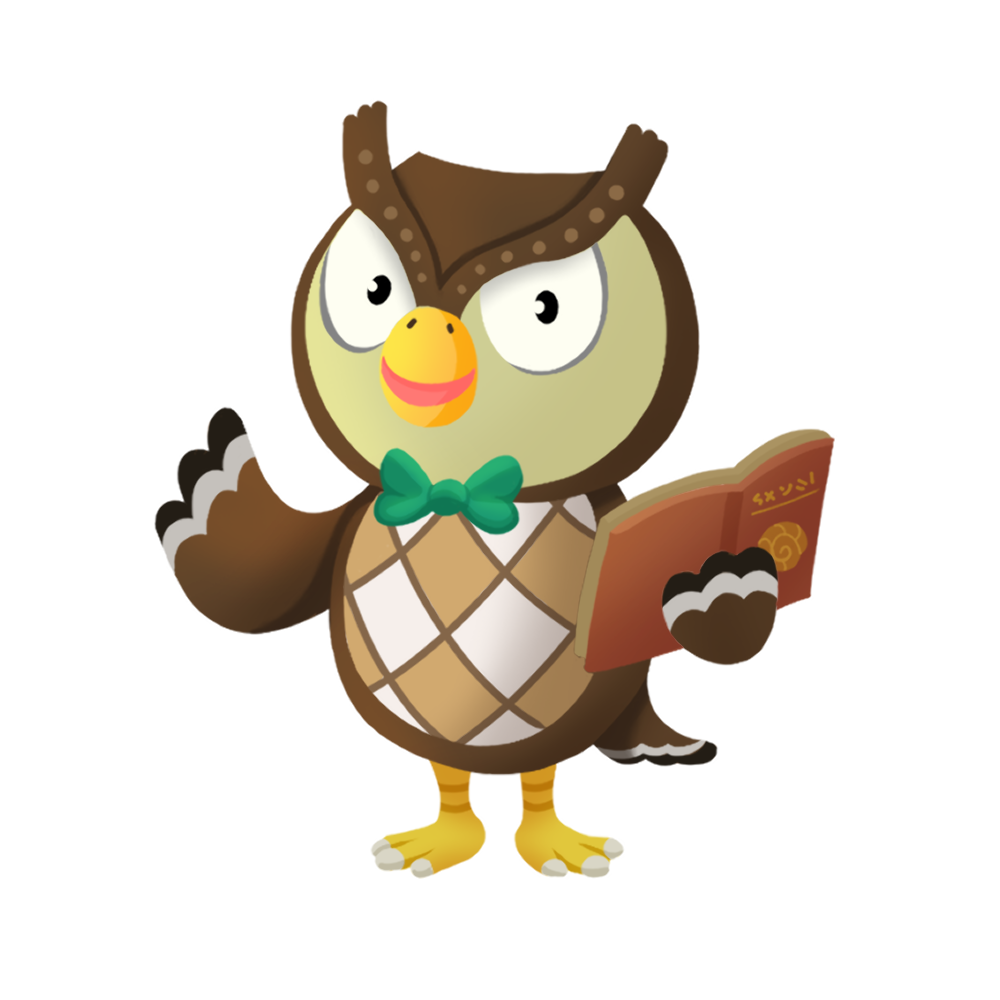 Good Day, esteemed visitor and welcome to another edifying instalment of art history as presented by yours truly. This Solemn Painting, known as Las Meninas was rendered by the Spanish painter Diego Rodríguez de Silva y Velázquez or more popularly - Diego Velázquez. 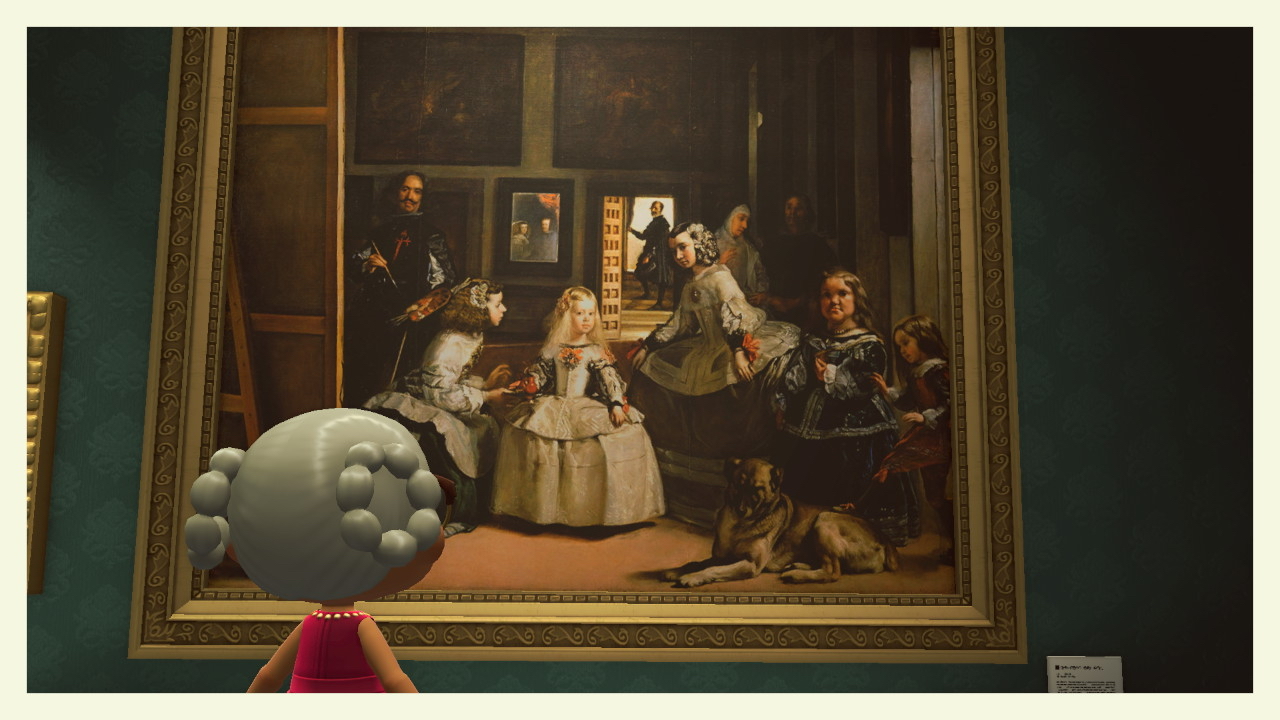 During his tenure as the royal painter, Velázquez, sanctioned by the Spanish and Portuguese monarch of the day, King Phillip IV, would paint many works inspired by the sensibilities of the Baroque period. One of which is featured in our esteemed museum.

Throughout his career, Velázquez, would enjoy the patronage of the royal court and two separate tenures in Italy where he was exposed to the magnificent works of Titian and Caravaggio. The Italian aesthetic and use of a limited palette along with dramatic use of shadow in what is known as chiaroscuro can be aptly seen in his work.

Velázquez, being one of the Individualistic style of painters, was intent on discovering and incorporating his own independent ideas and perspectives into his work. He was keen on demonstrating the unique qualities of each individual as can be seen in some of his portraits below: 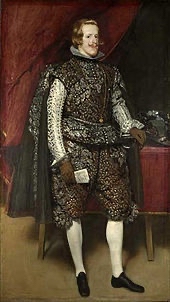 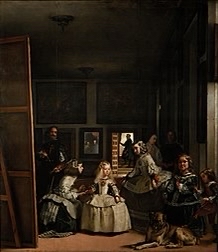 Las Meninas was one of the artist’s penultimate works garnering praise for its use of perspective and reflective elements that are presented with some ambiguity - thus leading the viewer to wonder if some of the figures within the composition are actually reflections in a mirror. Each figure is rendered with individuality to give depth to each subject, whilst the artist (also rendered with detail) is placed behind the scene of the princess being attended to. 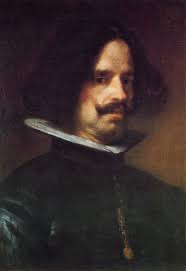 Self-portrait of the artist, Cora 1640

As an artist, Velázquez enjoyed consistent and stable income from his art, largely in part to the patronage of the monarch he served and the cultural contributions he made to his country’s history in art.