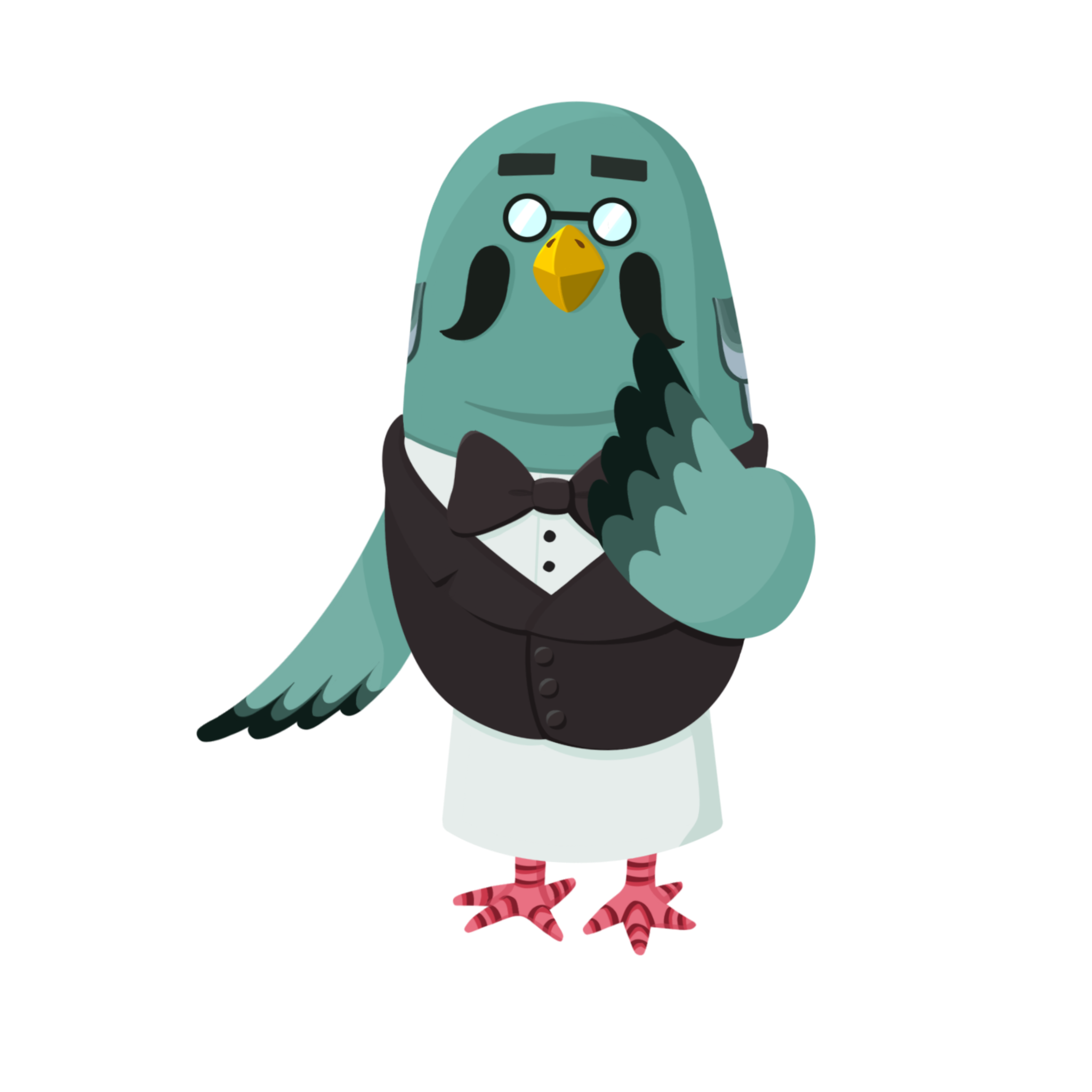 Animal Crossing: New Horizons 2.0 update was scheduled for release on 5th November. However, a huge surprise on the morning of the 4th (or evening of the 3rd if you're a night owl like Blathers!) was awaiting us... The update was available early!

We haven't heard any news as to why Nintendo have released the update early, but we are definitely not complaining!

The free update was announced last month in the special Nintendo Direct dedicated to the announcement of new Animal Crossing content. Perhaps the most long awaited update is the return of Brewster and his coffee shop. Players can now enjoy a hot drink with their favourite islanders, NPC's and friends around the world. We have also been looking forward to the additional gameplay which includes cooking and growing five more plants, new house exteriors, more storage space, additional islanders, Kapp'n's boat tours, and (apparently) over 9,000 new items!

In addition to this new free update, Nintendo also announced a DLC; Happy Home Paradise. Find out more about this extra content in our recent post here.

We hope everyone is enjoying the new update and we would love to see all of your gameplay screenshots over on our socials so get tagging!