A Guide to Animal Crossing Balloons 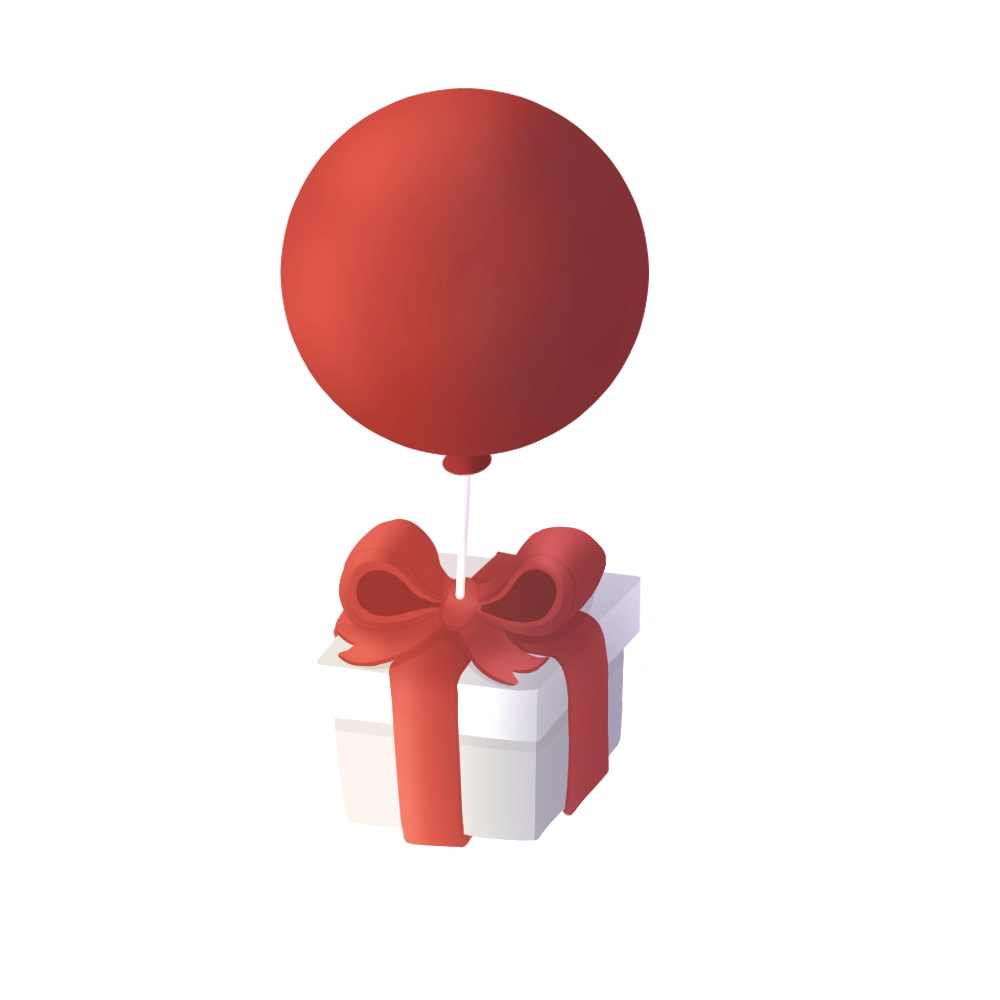 It's so exciting seeing a balloon passing over your island, especially when there is a promising looking gift attached! But, what are you likely to receive from this present? And when do these balloons appear? Find out in our handy Animal Crossing Balloon Guide!

When do balloons spawn?

The gift promising balloons are thought to spawn every 5 minutes, on the 4th and 9th minute. This would mean at times such as 5:04pm, 5:09pm, 5:14pm, and so on. However, as the balloons have to travel over the water, you may not see them until a few minutes later.

They can also spawn from different sides of your island and this is believed to change at around 6am and 6pm. This means they will continue to spawn from the same area for around 12 hours before changing to a new location.

Balloons don't spawn when your gate is open for online play, which is a shame as we think it could make a fun game to play with friends!

How do I know if there's a balloon nearby?

There are a few ways you can tell if there is a balloon nearby.

Firstly, you should be able to hear a whooshing sound when a balloon is passing overhead. If you are wearing headphones or have good speakers connected to your TV, this should be an easy way to tell that a balloon is on its way. If you have particularly good hearing, you may even be able to tell which direction the balloon is coming from!

Secondly, look out for them. Not only will you be able to see the balloons when you look up, but they will also produce a shadow on the ground.

There are generally four different categories of gifts that fall from balloons. These are bells, materials, furniture and clothes, and DIY recipes.

It seems to be inconclusive whether certain coloured balloons offer certain gifts. However, research suggests the following: 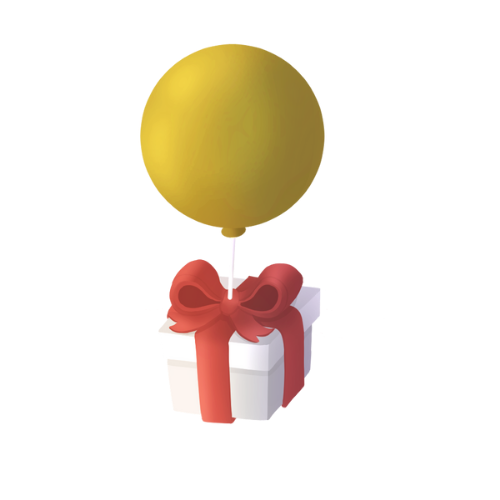 We found that yellow balloon gifts most frequently drop bells, but do sometimes drop furniture, clothing, and DIY recipes. We didn't find any other colour balloon that dropped bells though, suggesting bells are exclusive to yellow balloons. 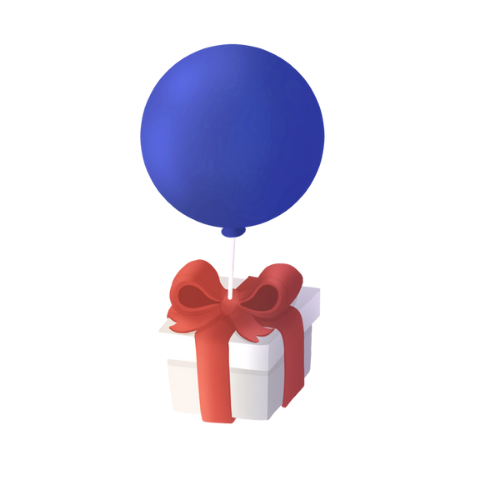 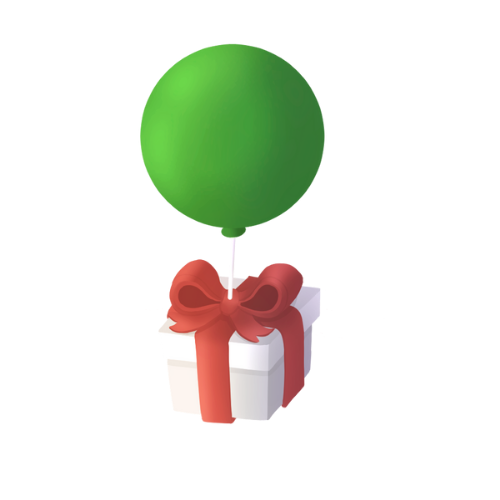 There doesn't seem to be a link between green balloons and the gifts they drop. So, enjoy the surprise if you pop a green balloon!

It looks like red balloons favour furniture items. This link is very weak though, so you are still likely to get a surprise from a red balloon.

How do I get the golden slingshot in Animal Crossing New Horizons?

To get the golden slingshot in Animal Crossing New Horizons, you need to shoot down 300 balloons.

After you have done this, you will see a golden balloon floating across the sky! When you shoot this balloon down, you will receive the golden slingshot DIY recipe.

This recipe requires a normal slingshot and one golden nugget.

Do you find that different coloured balloons drop certain gifts more frequently? Let us know below!